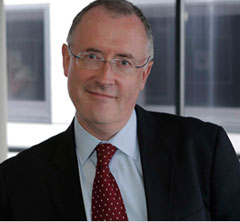 Professor William Ledger is Head and Professor of Obstetrics & Gynaecology, School of Women’s & Children’s Health at the Royal Hospital for Women in Sydney, Head of the Discipline of Obstetrics and Gynaecology at the University of New South Wales and Director of Research and Development with IVF-Australia in Sydney.

Professor Ledger moved to Sydney in 2011 having been Professor of Obstetrics and Gynaecology at the University of Sheffield since 1999. Before that he was Reader in Obstetrics and Gynaecology at the University of Oxford and Clinical Lecturer and Subspecialist Trainee in Reproductive Medicine in Edinburgh. He was a Member of the UK Human Fertilisation and Embryology Authority for five years before his move to Australia, and also was Chair of the Royal College of Obstetricians and Gynaecologists Examinations and Assessment Committee for five years to 2010, and a Member of Council of the RCOG. His research interests focus on in vitro fertilisation and assisted reproduction, impacts of reproductive disorders such as gynaecological cancer, endometriosis and polycystic ovary syndrome on quality of life, reproductive effects of cancer treatment and health economic and demographic aspects of infertility. He is married, with three sons. 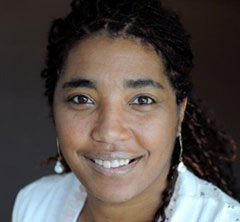 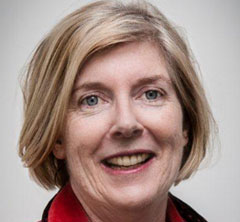 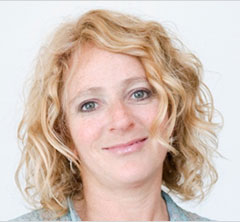 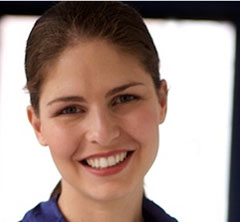 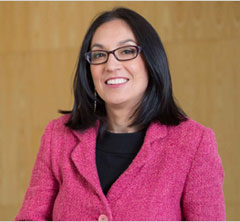 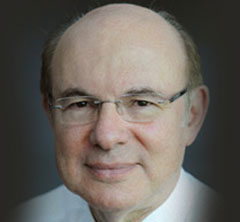 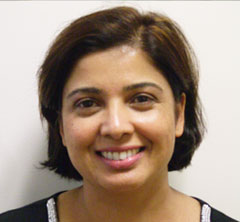 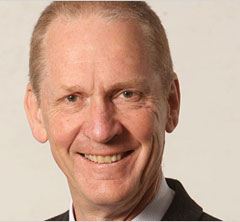 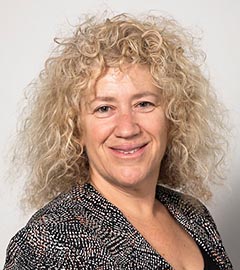 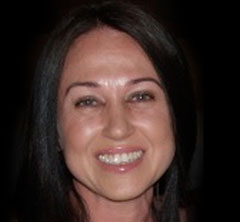 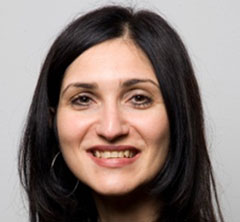 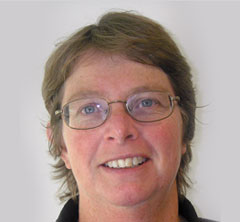